In this weeks episode, Michael’s back! We talk about the uses of facial recognition technology in public safety and where the boundaries should be.

Turkey has taken receipt of multiple “kamikaze” drones for military uses – we discuss this and how it affects future warfare as well as gamification as a recruitment device.

Lastly, we touch back on being kind to your mind. In pt 3 we talk about family. 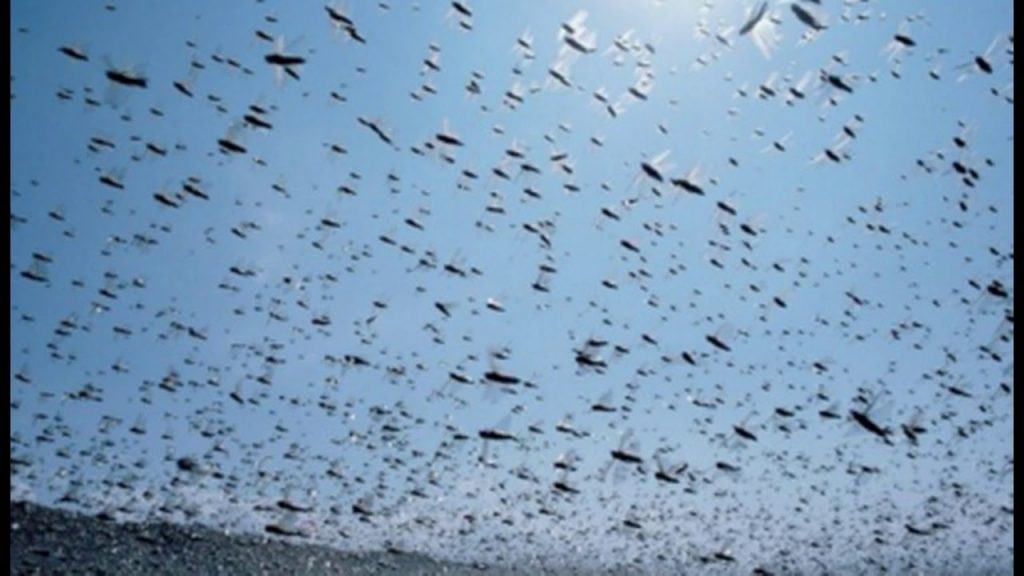